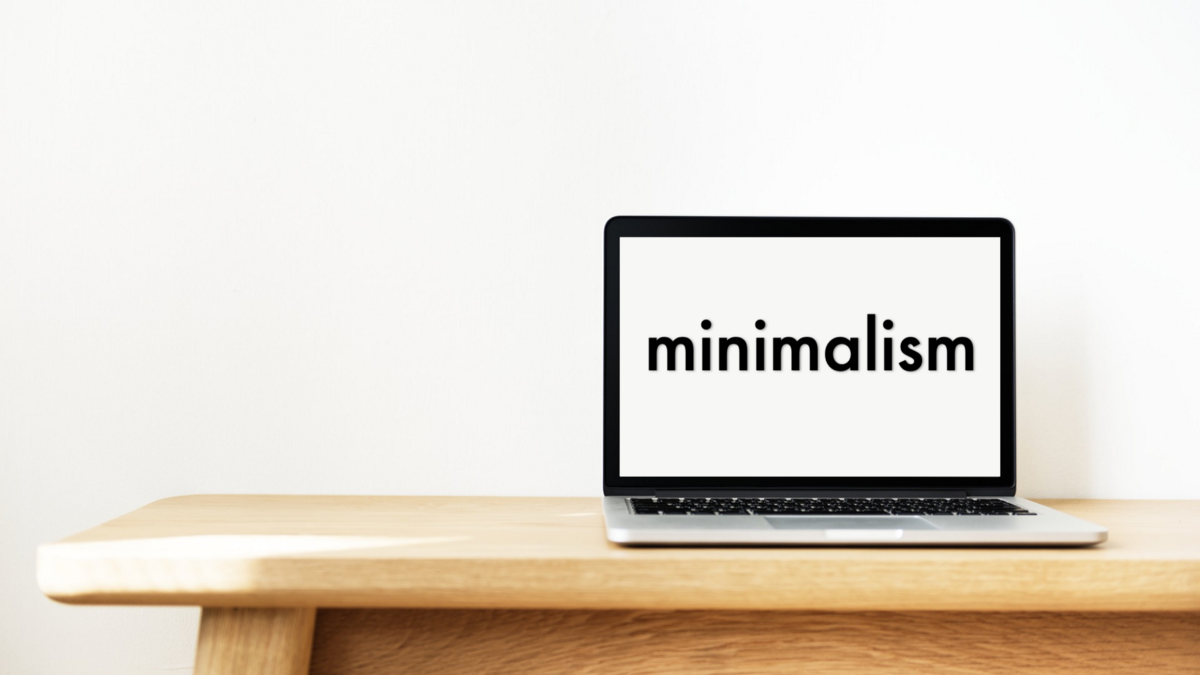 Hello and welcome to the last article on the series. Today we’re going through some tips around calendar management and how to handle people at the workplace as well. We’re starting with something we all love, or maybe not 😃

As a software engineer, meetings are probably one of the biggest contributors to flow interruption and productivity loss. It’s obviously a really hard problem to solve as decisions/discussions also need to be made/have. Finding the perfect combination of meetings and focus time is impossible to do in a whole company setup as there are so many teams/departments participating in different discussions or decision making.

The answer here is then obviously for us to try and manage our calendar and workflows ourselves. My main tip here is to try and go as minimalist as you can regarding meetings, go extreme here. We’ve all been there in those long meetings where neither we bring any value to it or get any from it as well, useless meetings basically. Imagine you can spend that 1h focusing on something else important, now add that up multiple times a week and see how much meaningful work doesn’t get done in favour of these meetings.

You have to be a bit aggressive here, create a list of things that need to be met for you to attend a meeting, here’s an example that I try to follow:

I obviously can’t be super extreme and always follow that list but I try to do it often and it saved me to attend several meetings in the meantime. Sometimes when it’s not clear I ask the organiser a bit more about 1) and 2) above and not surprisingly a lot of times people just tell you’re not really required. Most people don’t even seem to know about the optional concept when inviting others to meetings, they seem to put your name in there just because. Another one that is a clear red flag for me is people that invite full teams/groups to every meeting, that’s a clear smell that you’re not required in the meeting.

I’m sure you can start applying these tips even if some people won’t be too happy to start with, but hopefully, your company already realised too many meetings is an issue and empowered you to do so. If no one does this, people won’t learn and will continue doing these things, but more about people later on.

The other thing I do sometimes and should definitely do more is to block time on my calendar. I did this a few times and most people respected it and didn’t book me in for anything under those times or at least asked me if I could make an important meeting. You have to be somehow flexible here for those that you also think are important but don’t break the rule with useless meetings or no one will ever respect your blocked times again. Most people seem to have good results with this so definitely try it.

On to people. Don’t get too excited as this section is not about getting rid of some people even if sometimes we would like to do it with a few 😃. If you’re one of the people that don’t respect other’s calendars and interrupt them when they’re clearly focused, I’m talking to you. This section is more about trying to get your colleagues on the same page as you and become minimalists regarding unnecessary interruptions. If you follow at least some of the ideas shared in the previous articles and above, you’ll be in a much better position to focus on what really matters and in the end be more productive, but if at the same time you’re being interrupted all the time it won’t help, so make sure you have your colleagues on board. As a team, all of you will benefit if everyone follows a similar philosophy.

A basic rule that a lot of people follow, is that you should not disturb a colleague if he’s wearing his headphones. It’s a bit sad we need them in the first place because of all the noise on the open spaces we work on (did I mention I hate them? 😃), but they usually work well with this rule. Ask your colleagues to slack you or email you instead unless it’s something urgent, and this way you can continue focused and will eventually handle it later. If you want people to respect this rule you need to do it as well and also be patient for responses on slack or email. I know I used to get stressed when someone didn’t reply straight away and sometimes you end up going and talk to that colleague. Well there’s a reason he didn’t reply straight away, he was focused on something, right?

I don’t really have more tips about how to manage people interactions to save your focused time, just be open with your team on how you like to work and set up this or other rules you have (please share) and you should be fine.

Going back to remote work, this is a subject that would require a series of its own, even if it’s just about working from home sometimes. As mentioned before, this is something you should give it a try and you’ll notice how much different it is. Even with all the tips mentioned before, It’s super easy to get overwhelmed with the number of people floating in the office. Not having all that visual and moving clutter (this is a nice definition for people in the office I think 😃) helps a lot and makes it way more relaxed and easier to focus.And that’s it for today and for the series, I hope sharing some of the things I tried can help you as well to get more focused and productive time at work. Please share your thoughts and ideas and see you some other time for something else 👋